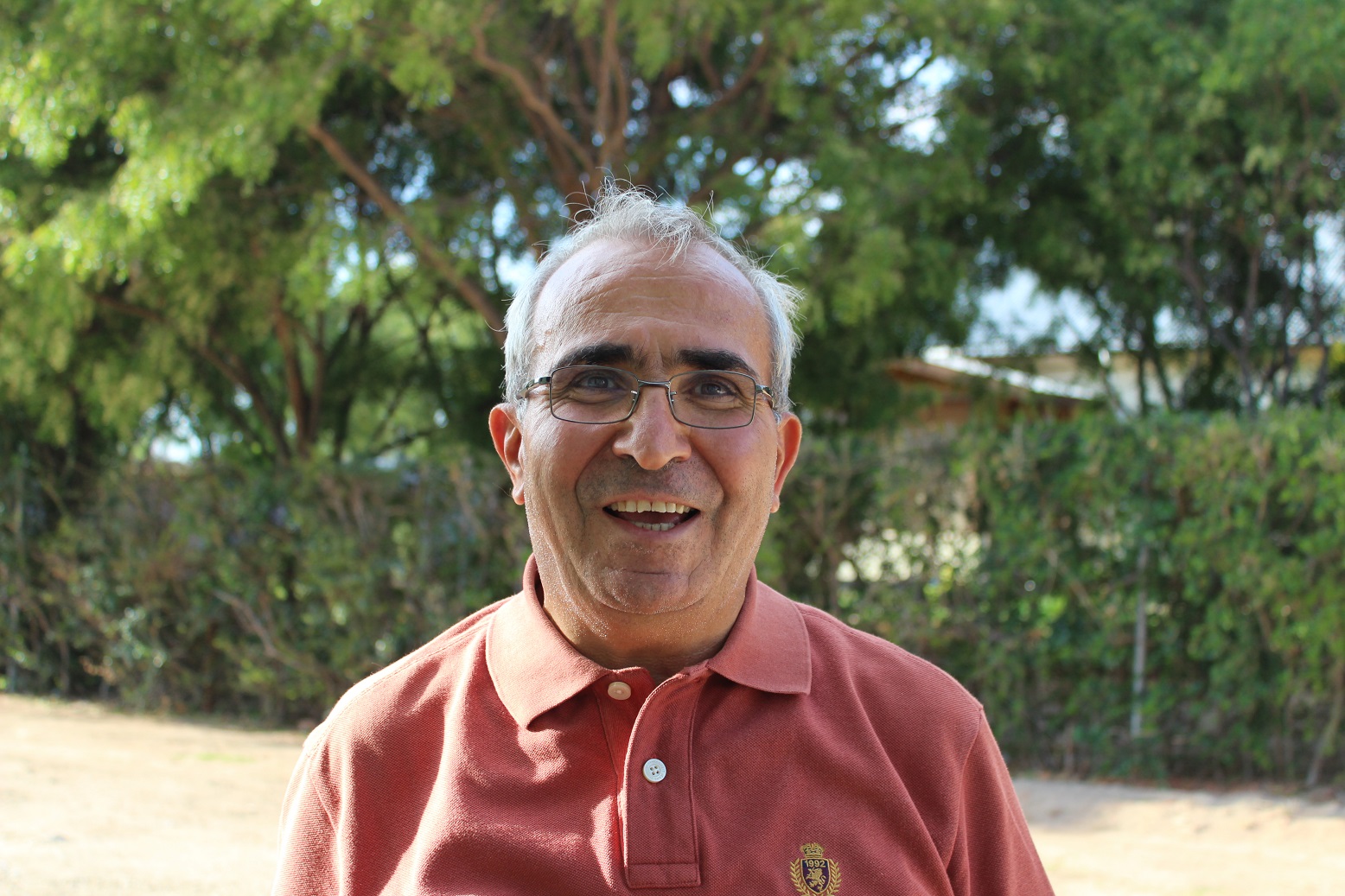 Father Francis was born in Giano dell’Umbria, Italy where the Missionaries of the Precious Blood were founded by St. Gaspar del Bufalo in 1815.

Growing up the youngest of 8 children living a simple country life, Father Francis thought he would be a lawyer or a doctor.

Perceiving a call to religious life near the end of his secondary school years, Father Francis, who grew up knowing about St. Gaspar and the Missionaries of the Precious Blood, joined the order, believing this would help him best serve God by dedicating his life to serving those in need.

Since being ordained in 1975, Father Francis has served in numerous roles, first as a member of the Italian Province and now of the newly formed Tanzanian province. He has been a parish priest, Mission Director, Vocation Director, Mission Treasurer, Mission Procurator and has led the Congregation of the Missionaries of the Precious Blood worldwide, as Moderator General.

In addition to serving 6 months at St. Roch’s Parish in Toronto, ON, and 12 years in Rome at the Congregation headquarters, Father Francis has served more than 30 years in Tanzania. Upon his first arrival in Tanzania on January  17th, 1975 he decided to dedicate himself to the education of children and youth.

At the end of his term as Moderator General, Father Francis chose to return to Tanzania where he has many friends and loved ones; where he has worked much, endured much and enjoyed much. Father Francis believes education provides a means of progress which can prepare youth to have great, specialized roles in the development of their country. He notes how communities often become more energetic & perspectives are broadened with exposure to new ideas and ways of life.

A lot of competition exists among schools in Tanzania and parents try to choose the best one for their children. Brother Anthony Canterucci, C.PP.S., founder of C.PP.S. Mission Projects, envisioned our schools providing excellent education to poor children who were unable to have access to a quality education. This vision has been a mark of our schools and we are dedicated to ensuring this is not forgotten.

As Manager, Father Francis collaborates with academic leadership of the schools, taking care of employment contracts for both teachers and staff. Among other tasks, Father Francis handles the daily administration of the schools including the kitchen, facilities maintenance and the gardens.  He aims to provide the best education in combination with the best wholistic formation of the students.

Financial challenges exist operating schools dedicated to serving the poorest children. While many of our students come from single-parent homes due to a parent having died from AIDS or addiction, Father Francis notes that the smile which comes to the face of a child or parent upon achieving high academic standing and being selected by the government for higher studies, is very rewarding. It is wonderful to see a poor child discover hope for a successful life for his or herself, their family and their community!